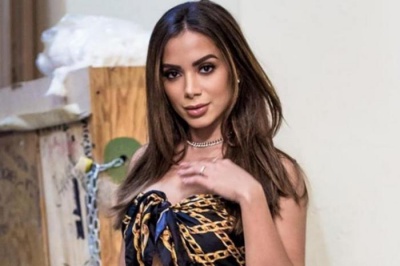 Anitta started out in funk singing music, her first big hit was “Show das Podererosas”, with such talent, and an incredible voice, the singer went to POP, very influenced by the fans. Nowadays, besides being the most famous Brazilian singer and with the highest cache, she has a very well built career outside of Brazil, with songs in Spanish being very successful in several countries.